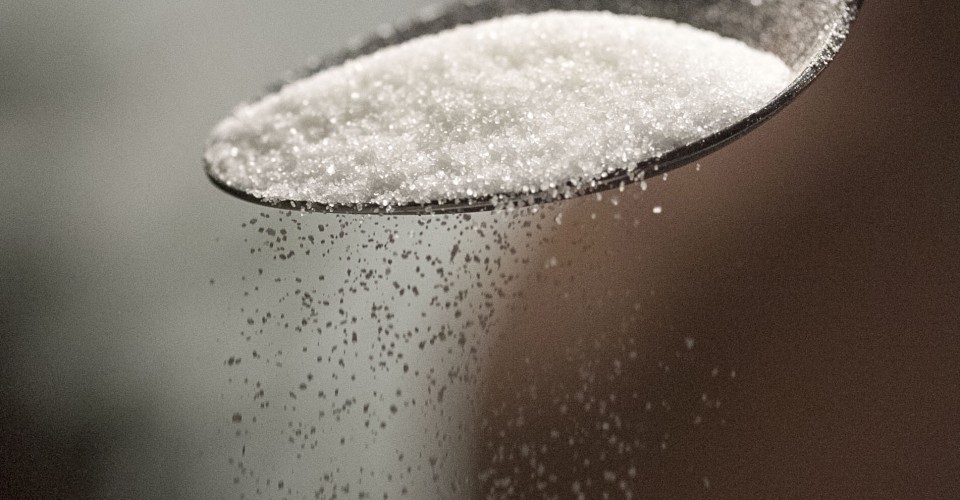 We’re fortunate that neither Vince, nor myself have particularly sweet teeth.  Vince has always taken his tea and coffee white and with no sweeteners and given the choice between a chunk of biltong and a cupcake, I’d choose biltong every day of the week and twice on Sundays!

Having said that, I fully get that some people find giving up sugar extremely hard when they start Banting and my personal opinion is if using a sweetener is going to prevent you from using sugar, rather that than falling off the wagon and having sugar.

Everyone who has ever Banted properly for any length of time will experience a change in their tastes.  You find yourself not craving the things you did before and using less seasoning, etc.  So I have no doubt that needing sweeteners in your grocery cupboard will be a temporary thing which you’ll suddenly realise one day you haven’t touched in weeks.  Personally I’ve become a coffee drinker (which I never was before) and shockingly, although I used to have 3 sugars in hot drinks when I did occasionally have them, I now drink my coffee sugar and sweetener free.  If you’d told me 3 months ago this would be the case, I would have bet big money against it.

So, the big question is which sweetener to use, what are the benefits and drawbacks, how many carbs do they have, what do they taste like, etc.?

I went on a sweetener mission to answer these questions … and here is my comparative table.

Bear in mind I’m not a Doctor nor a Scientist so this info is gathered from reading a LOT of literature out there.  There are differing opinions out there about the amount of carbs in sugar alcohols (like Erythritol and Xylitol) with some literature counting the full gram amount as carb and some negating it completely.

Personally I have found that over the course of 3 months of Banting, my need for sweeteners has dropped hugely as my tastes have changed. My sweetener combo of choice is Erythritol and Stevia in combo, like 1 tsp of Erythritol and a couple drops of liquid Stevia.  Everyone’s tastes are different but I’d say use Stevia and Erythritol as first choice, followed by Xylitol and obviously never touch sugar!

Hi.i just started banting-officially day 3.on day 1 I did okay they whole day until just before bed when i couldnt knowck the sugar craving.day 2 i did well as well but ibstead if anything with sugar i had a teaspoon of xylitol in cold water with lemon juice.ut satisfied the craving and the habit of having something dessert-like after a meal.is this something i can keep doing?the after meal sugar craving seems to be my biggest challenge.

I hope you are still going strong. Let us know.

Yes, as a temporary crutch, I would save a spoon of Xylitol with lemon juice won’t do you any harm.

If you find that this is just making you crave more sweet things then I would recommend you quit sweetness cold turkey and go a couple of weeks at least like that – you’ll be amazed how your body adjusts and the craving goes away. 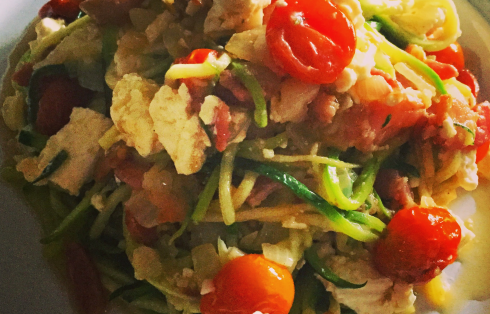