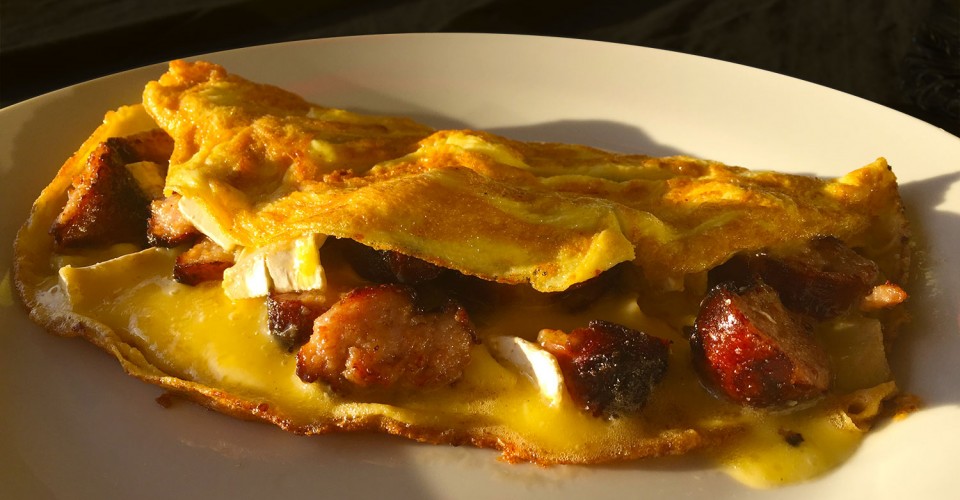 Posted On March 7, 2015  By Banting Foodie Durban  And has No Comment

For decades we’ve been fed the “MEDICAL RECOMMENDATION” that we should avoid cholesterol in food.   Eggs, butter and bacon became the devil for decades … some of us raised in the “low fat generation” have been fed this flawed recommendation all our lives.  Instead, we were told eat more “healthy” grains and less fatty meat, eggs, butter and cream.

Enormous number of us are on statins now because the whole medical fraternity told us cholesterol was bad.

Sweden reversed these flawed recommendations years ago, but let’s face facts, Sweden doing this wasn’t going to rock to boat of start any kind of food paradigm shift in the world …

In February 2015 however, the US FDA released its Scientific Report of the 2015 Dietary Guidelines Advisory Committee which stated the following:

Cholesterol. Previously, the Dietary Guidelines for Americans recommended that cholesterol intake be limited to no more than 300 mg/day. The 2015 DGAC will not bring forward this recommendation because available evidence shows no appreciable relationship between consumption of dietary cholesterol and serum cholesterol, consistent with the conclusions of the AHA/ACC report.2, 35 Cholesterol is not a nutrient of concern for overconsumption.

You can find the full report here : http://health.gov/dietaryguidelines/2015-scientific-report/PDFs/Scientific-Report-of-the-2015-Dietary-Guidelines-Advisory-Committee.pdf

And here’s an article from Harvard Medical School speaking of the findings :  http://www.health.harvard.edu/blog/panel-suggests-stop-warning-about-cholesterol-in-food-201502127713

I hope our Government in South Africa and worldwide will follow suit shortly and that this FACT will start reaching doctors in practices so they can more accurately answer questions around cholesterol and what foods are safe or good to eat.

From my side … by all means … go eat your butter, cream, bacon and eggs guilt free!  It’s now been PROVEN this is okay!

Things We Love About Banting
The Food Revolution 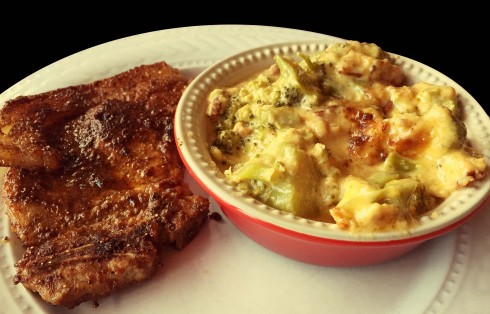 Things We Love About Banting

March 7, 2015 - 6:02 pm
Most people who have tried the Banting lifestyle (and done it properly) will rapidly have their own personal...