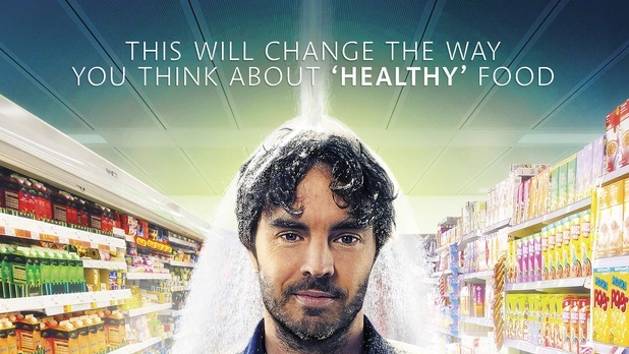 Posted On August 22, 2015  By Banting Foodie Durban  And has No Comment

Vinny and I recently went and watched That Sugar Film.  What a brilliant documentary!  There were some stand out points for me:

Here’s the official trailer for That Sugar Film – do go and see it! 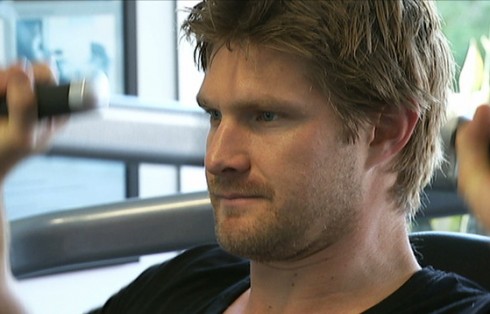 August 22, 2015 - 3:18 pm
Another great video covering some of the basics.  I particularly found the explanation of "fat adaption" and how athletes...